Who's Afraid of Virginia Woolf?

“Seyd is a meticulously careful, intelligent director with a knack for bringing out the comedy or drama inherent in a particular moment, and, perhaps more importantly, for using each moment to build the overriding frame of a play, qualities he’s demonstrated on numerous occasions, especially with his Eureka Theater version of Caryl Churchill’s Cloud 9 and his staging of Michael Frayn’s Noises Off – both of which moved on to successful extended commercial runs in SF, and both of which were noticeably sharper and better thought out than the New York productions had been. He brings the same care to this show, cultivating the vicious humor of George and Martha.” 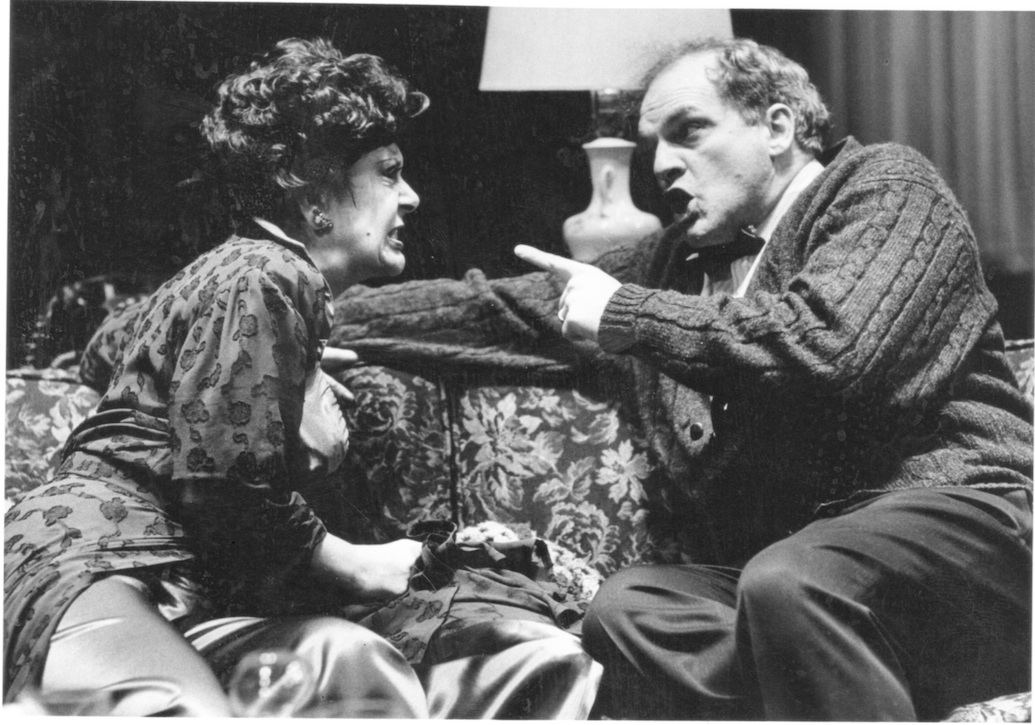 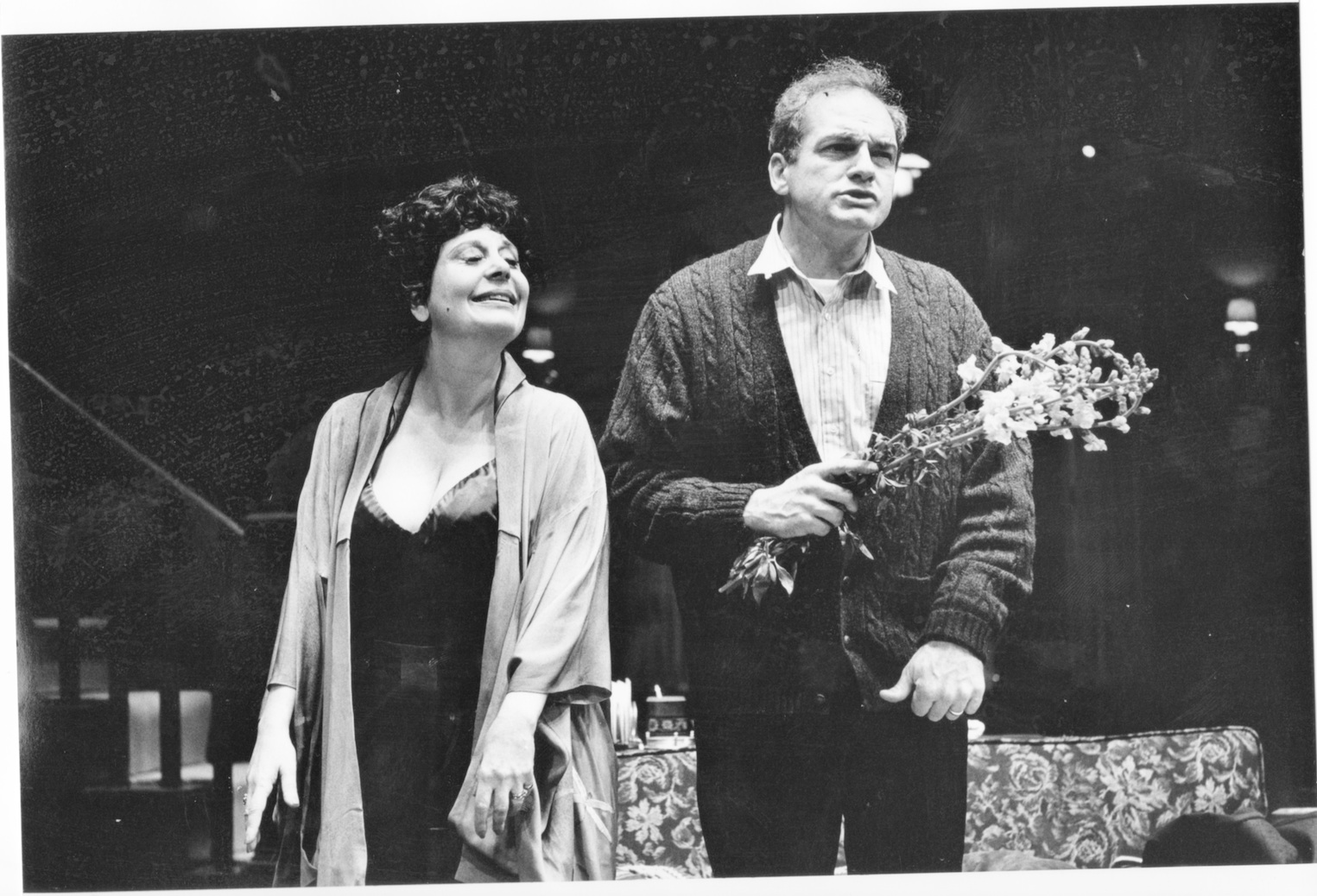